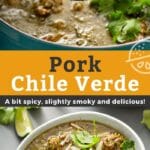 Pork Chile Verde is an authentic Mexican stew that can be made on the stove top, in the oven, the slow cooker or in the Instant Pot. This hearty recipe is made of tender pieces of pork shoulder simmered in a mixture of tomatillos, chiles and spices that creates a richly flavored sauce that is a bit spicy, slightly smoky and absolutely delicious!

If you love to have Mexican food for dinner, make sure to take a look at some of our other favorite recipes like this Authentic Pozole, our Instant Pot Carnitas and the best Mexican Salsa recipe.

There is nothing quite like a satisfying bowl of stewed meat cooked in a rich savory sauce, especially on a cold day. Just like a bowl of hearty chili or my favorite Chile Colorado, this easy Green chili pork stew never disappoints.

Why You Will Love This Recipe?

How To Make Chile Verde

Here are the highlights of the recipe when made on the stove top. I always like to know the step by step process on how to make a recipe without all the little details before I start cooking. It makes me feel prepared and ready. Detailed instructions can be found in the recipe card.

How Do You Thicken Chile Verde Sauce?

Chili verde sauce made with green tomatillos is usually thickened by the natural pectin of the tomatillos; however, if you want a thicker chili verde sauce, you can make a slurry by mixing cornstarch and water. Add the mixture to the sauce and simmer until the sauce thickens to your desired consistency.

Is Green Chile A Colorado Thing?

This question was a bit confusing to me as “colorado” can have different meanings. Colorado is – one name used for the color red in Spanish (rojo), the name of a US state and a popular Mexican stew similar to Pork Chile Verde but made with dried red chiles and most commonly made with beef.
Then, I learned about the argument between two states, New Mexico and Colorado both claiming to have the best green chiles!
Add to that, Pork Green Chile is also one of the most popular dishes in New Mexico although it originated in Northern Mexico!! Are you confused yet?

Is It Chile Verde or Chili Verde?

When it comes to colorado or verde, nothing confuses people like the word chili and chile! It is actually quite easy!

How To Serve Chile Verde

Chile verde is delicious served over rice with a few tortillas for scooping and dipping.

What To Eat With Pork Chile Verde?

Chile Verde is a very hearty stew and a dinner meal by itself! If you want to serve it at a party or gathering, this tasty pork stew can be served alongside Charro Beans, Mexican Street Corn Pasta Salad, Homemade Tortilla Chips and Guacamole.

Can Chile Verde Be Made Ahead?

Yes, this recipe can be made ahead. After the stew is completely cool, store it in an airtight container in the refrigerator for up to 5 days. If you freeze it, it will last for 2 months.

How Long Does Chile Verde Keep?

Stored in the refrigerator in an airtight container, it will keep for 5 days. Pork chile verde freezes well and can be kept frozen for up to 2 months.

Can You Freeze Pork Chile Verde?

Yes, this recipe freezes well. Cool the stew completely and store it in an airtight container or in a resealable freezer bag. You can freeze individual portions in resealable sandwich or quart freezer bags also. Thaw it in the refrigerator overnight and reheat it on the stove top or the microwave right before dinner time!

How To Pick The Best Tomatillos

Although one may think of tomatillos as a small tomato, they are not. Although part of the tomato family, they are closely related to the cape gooseberry family.

Follow the recipe instructions as written searing the pork and sautéing the onions, tomatillos and chiles in the pressure cooker using the “Sauté” function. After blending the sauce and returning the pork to the pot, seal the pot and cook on high pressure for 28 minutes. Do a 10 minutes natural pressure release.

Follow the recipe instructions as written searing the pork and sautéing the onions, tomatillos and chiles in a large sauté pan or skillet. After blending the sauce, transfer the pork and the green chile sauce to the crockpot. Cook on low for 6-7 hours or on high for 4-5 hours.

Preheat the oven to 325 degrees Fahrenheit. Follow the instructions as written. After returning the pork and sauce to the pot, bring to a simmer. Transfer the pot to the oven and cook until the pork shreds easily with a fork, about 2 1/2 to 3 hours.

Take A Look At These Other Easy Mexican Recipes: 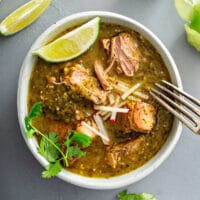 By: Chef Kathy McDaniel
This Pork Chile Verde is an authentic Mexican stew that can be made on the stove top, in the oven, the slow cooker or the Instant Pot. This hearty recipe is made of tender pieces of pork shoulder simmered in a mixture of tomatillos, chiles and spices that creates a richly flavored sauce that is a bit spicy, slightly smoky and absolutely delicious!
Prep: 20 minutes
Cook: 2 hours 30 minutes
Total Time 2 hours 50 minutes
Servings 8 servings

Pork Chile Verde in the Oven

END_OF_DOCUMENT_TOKEN_TO_BE_REPLACED 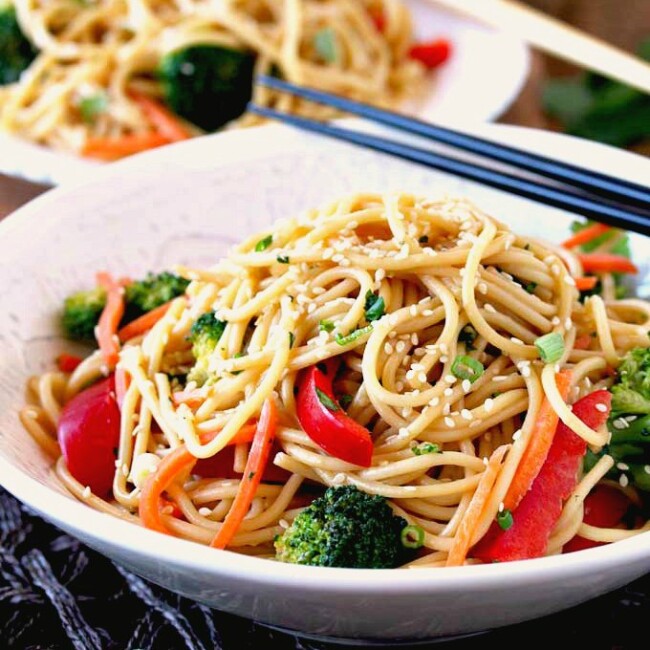 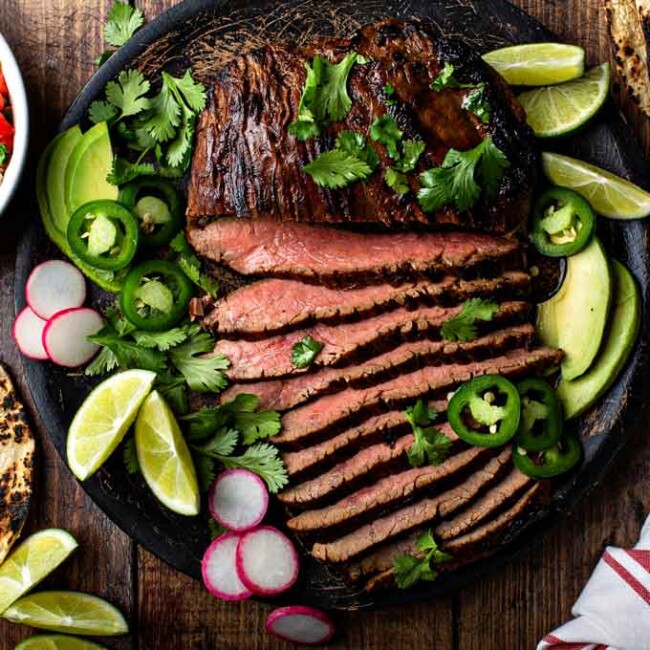 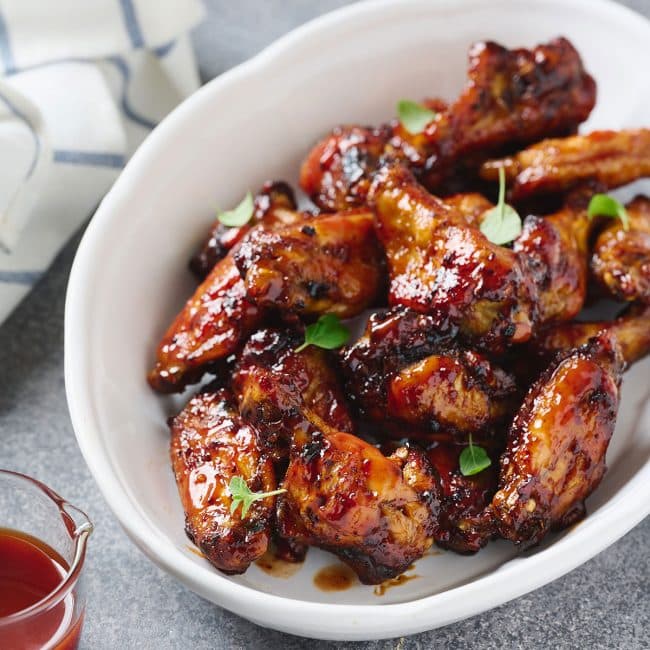 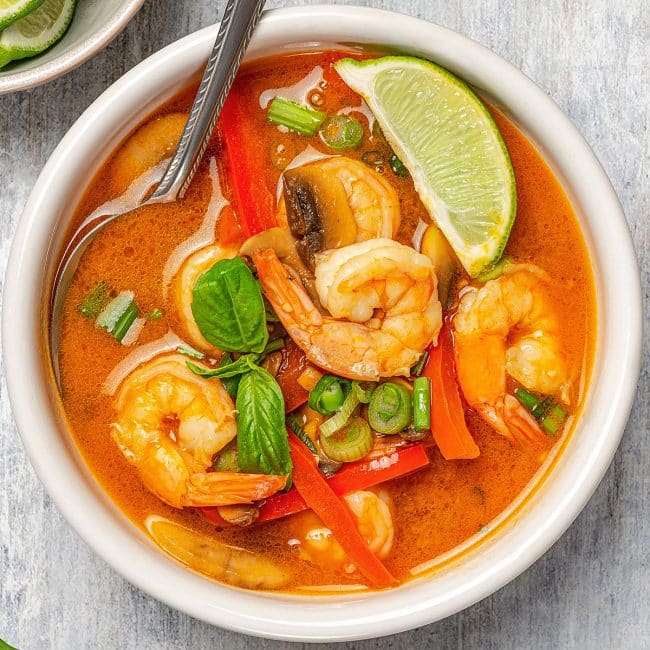 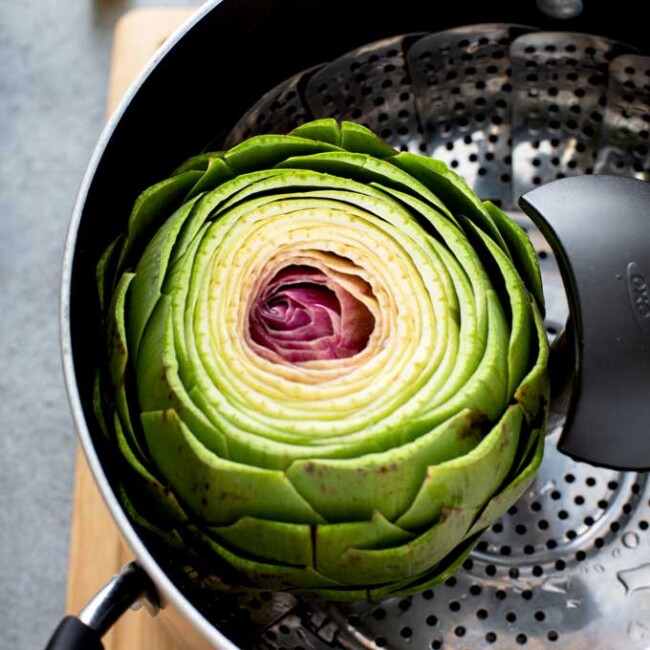 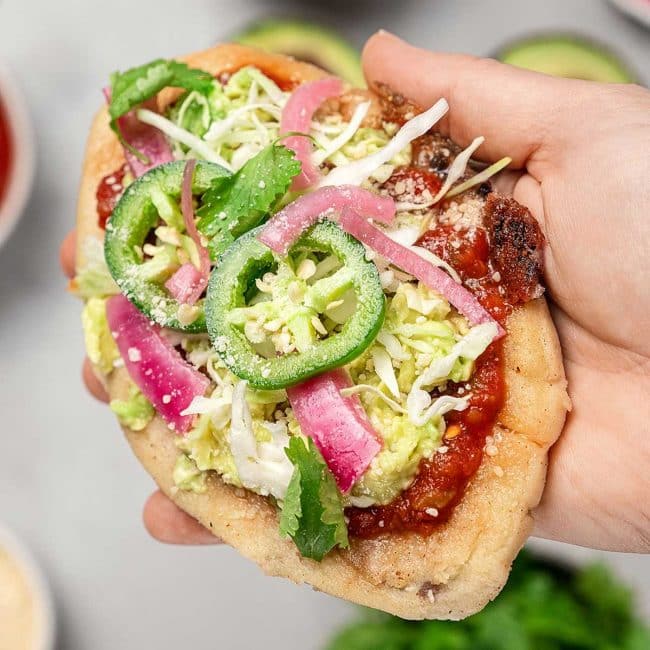